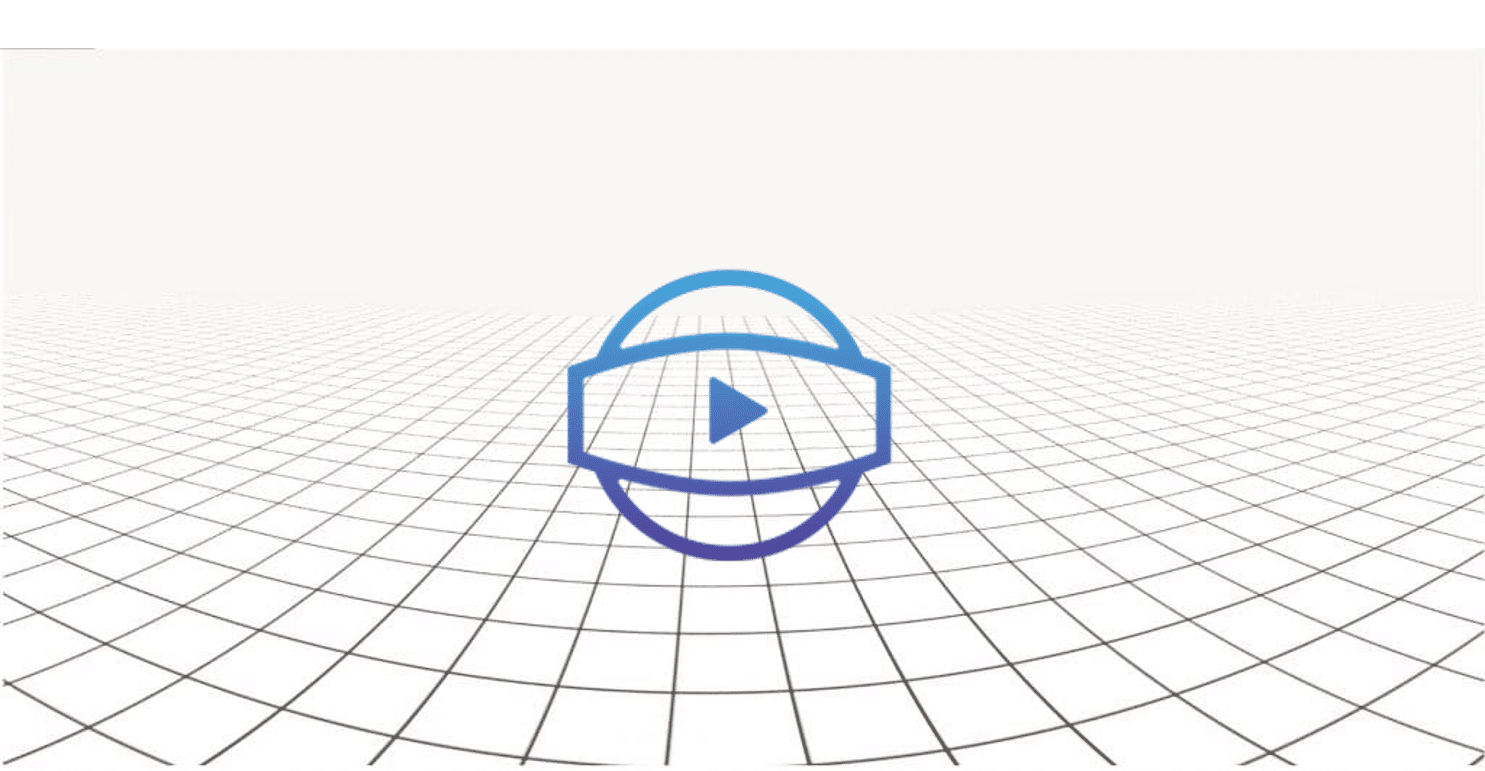 360 video, also known as Panoramic, Immersive or spherical Video is a term used to describe a hardware and software video technology that applies multiple camera sensors or lenses to record frames in all directions. These sensors are programmed or synchronized to capture the scene at the same time, and are stitched together to form a 360 degree view. The deliverable of a 360 video is a fully interactive view where the user can choose where to look inside the video. The 360 comes from the fact that integrating multiple sensors can produce a field of view equivalent to 360 degrees (full circle). Other terms used to describe the technology are immersive video, spherical video, and panoramic video, where the outcome allows the viewer to be fully immersed, see things from inside a sphere, or panoramically interact with scenes. A few commonly used 360 video cameras include the insta 360 Pro, Garmin Virb 360 and the GoPro Max.

360 Video gives the viewer full control of what they want to see at any given time. It is as easy as clicking and dragging inside a screen, or by tilting and rotating a mobile device. There are many benefits to using a 360 video including:

How is Panoramic video used in Mapping?

When combined with GPS, a panoramic video becomes a powerful tool for situational awareness. It enables the viewer to see everything surrounding the video with a location on the map, yielding a richer environment for understanding where things are located. As the video progresses or changes position, the viewer can keep track of it on the map. In addition, viewers can tag a point of interest inside the video, and the GPS coordinates at that location can be grabbed or extracted.  In summary, 360 video mapping empowers the viewer by bringing in the site onto their desktop to save time, increase efficiency, and make better decisions. 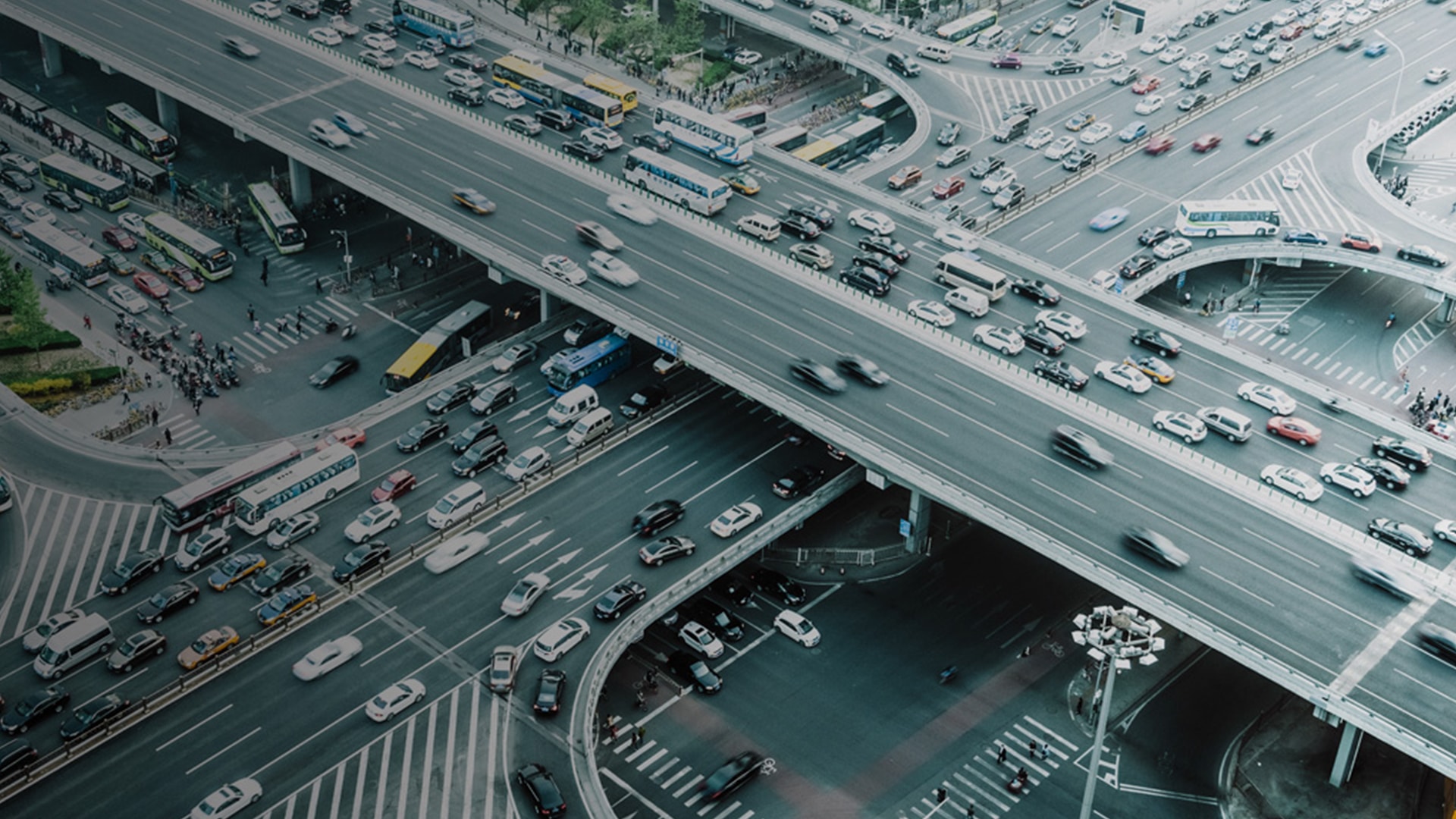 Rail Engineers, Do you… 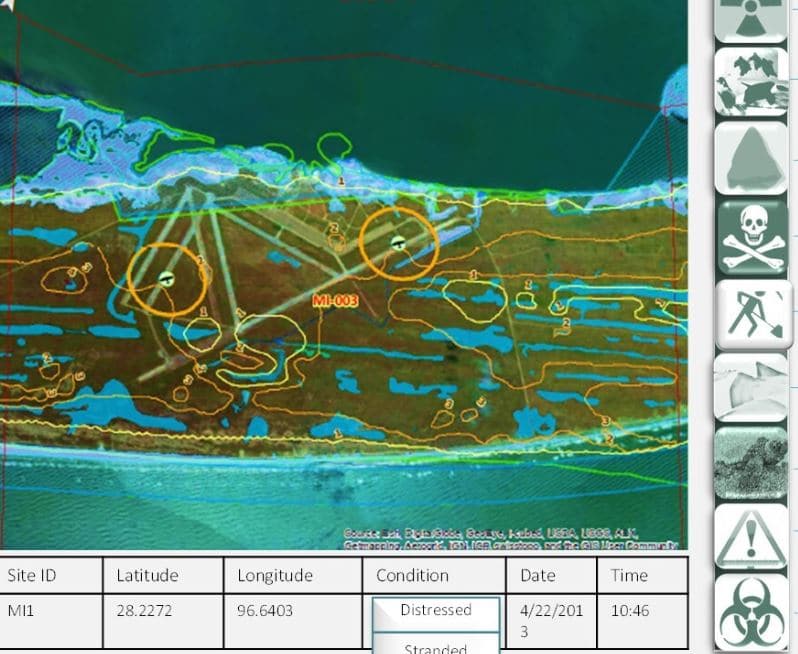